At an early age, Sethe was introduced to the stage. Participating in local talent shows and various stage performances, Sethe’s childhood fun turned into a passion for performing and putting smiles on faces through music and dance.

Sethe is a singer, song writer, choreographer and lover of people. She has had the privilege of sharing the stage with quite a few national and internationally known artists. Currently, Sethe sings with one of the most sought after bands in Colorado, Soul School.

Sethe released her first EP titled A Girl Named Sethe on Valentine’s Day 2016. Inspired to inspire energize and uplift others and to encourage them to reach for their dreams, Sethe has stepped into her season of self-expression and vulnerability through her gift of song and dance. 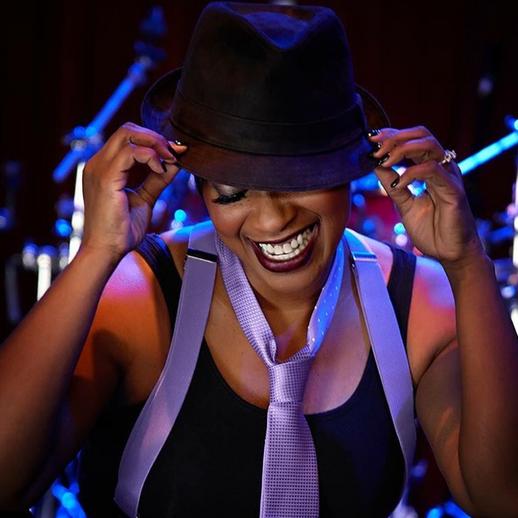 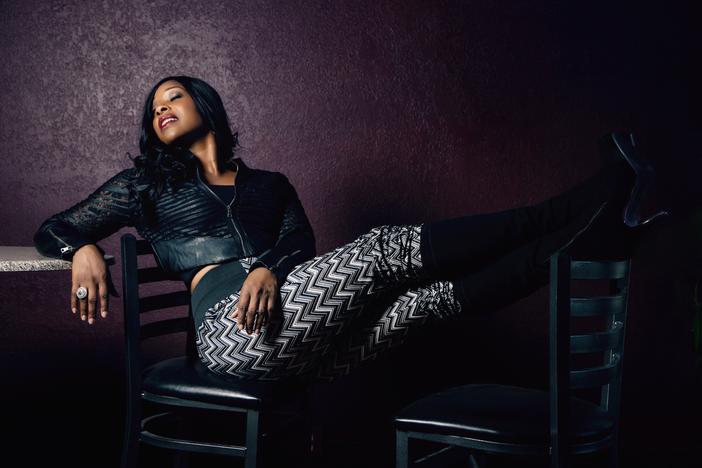 About A Girl Named Sethe

A Girl Named Sethe's band delivers an authentic, polished urban/pop sound. For almost a decade, and have been putting the "R" in R&B, the "P" in pop, the "F" in funk and the "S" in smooth. As a humbled artist A Girl Named Sethe expresses; "I'm nothing without my band," "I'm truly blessed to work with such gifted, dedicated musicians."

Want A Girl Named Sethe to add that special touch to your next event? Click here to contact us 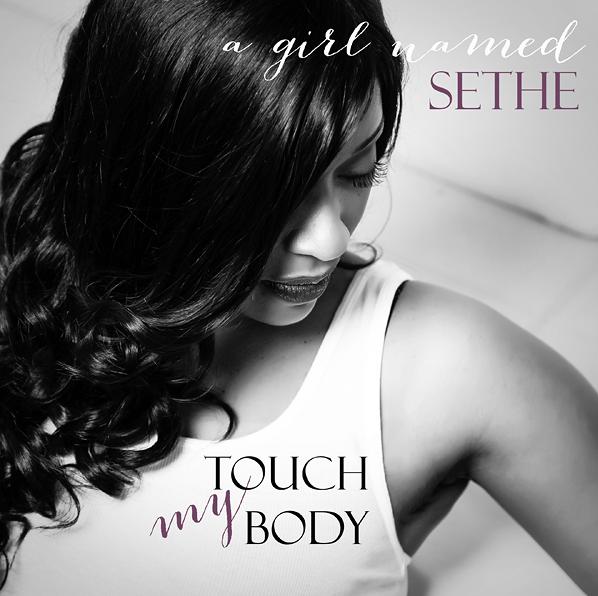